Engaged by GSRG CaSE & Pike Design was the Specialist Temporary Works (TW) Consultant to check various TW equipment and installations, both new and existing, throughout the construction phase.

The formwork created for the pier head was a combination of off-the-shelf formwork together with components from existing form-travellers, modified for dual-purpose use to minimize the number of crane lifts. CaSE & Pike Design checked, inspected, and certified this overall formwork and access system. The Form-travellers, re-used from a previous project, were adapted to suit the bridge gradient; to comply with local Australian Standards; and to improve productivity and safety by several innovations. Following pier head construction, the Form- travellers were assembled on top of the pier head to commence balanced cantilever construction. CaSE & Pike also completed designs for the closure pour including sequencing, clamping and formwork for both end span and mid span closures involving significant liaison with the permanent works designer. 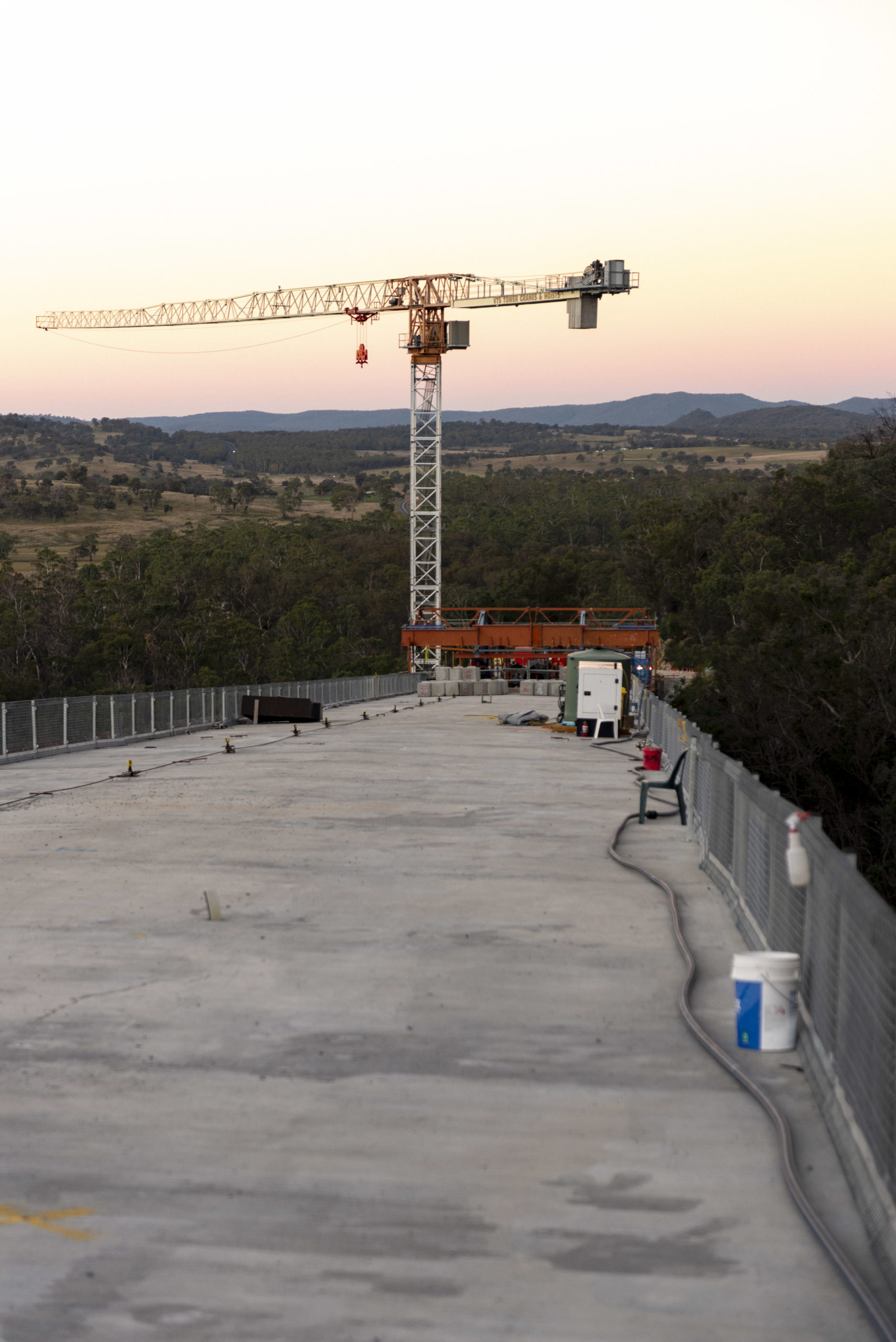 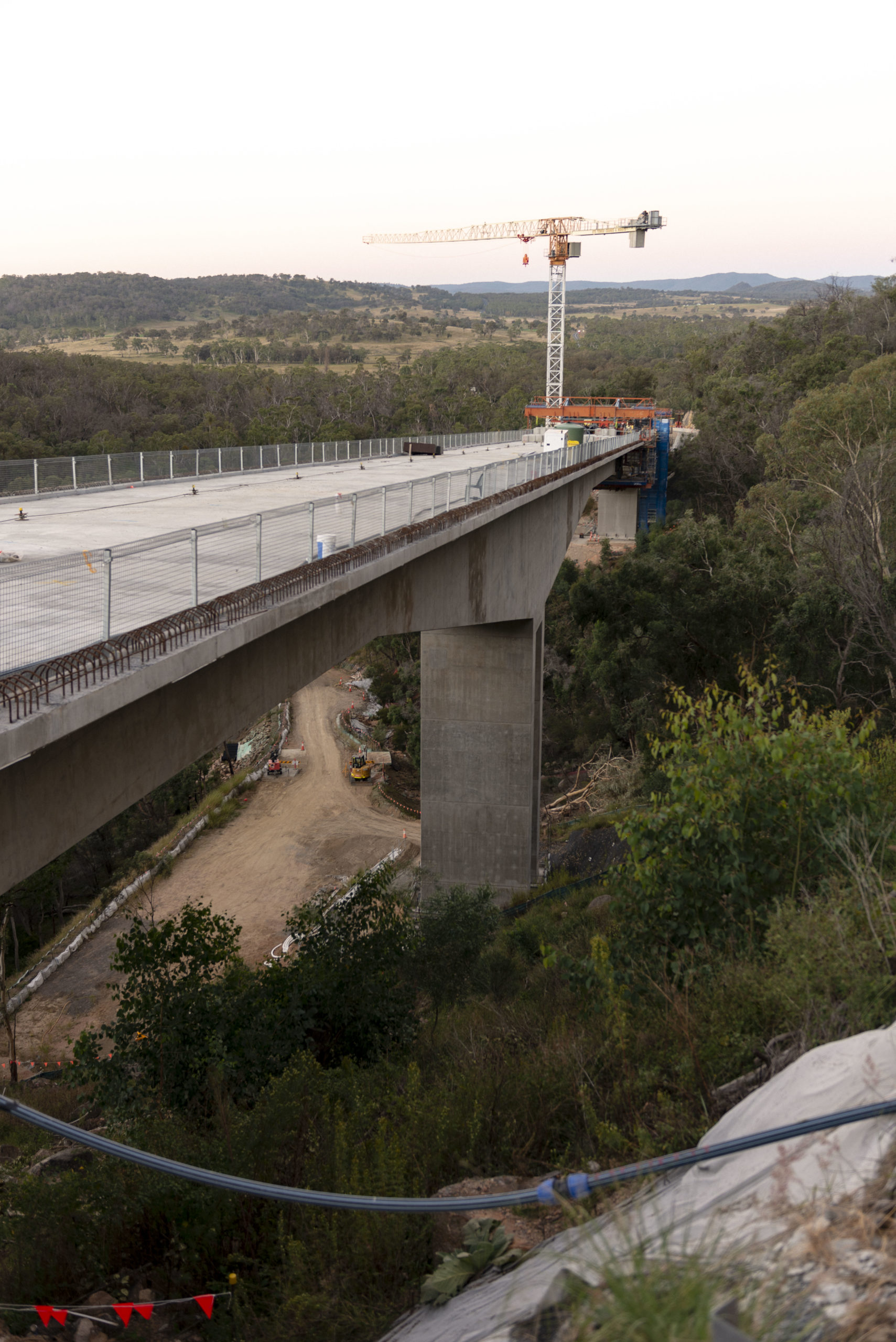 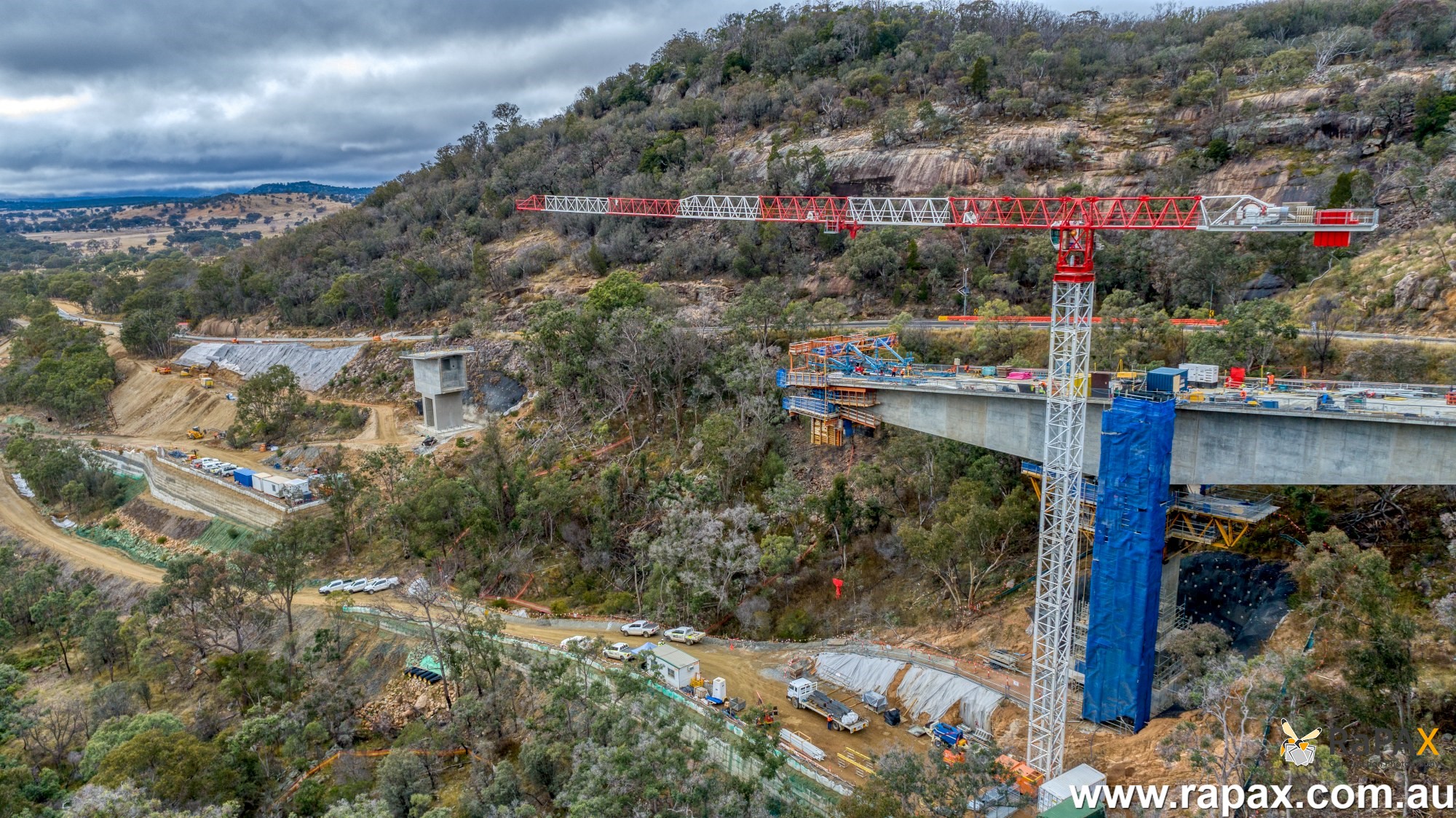 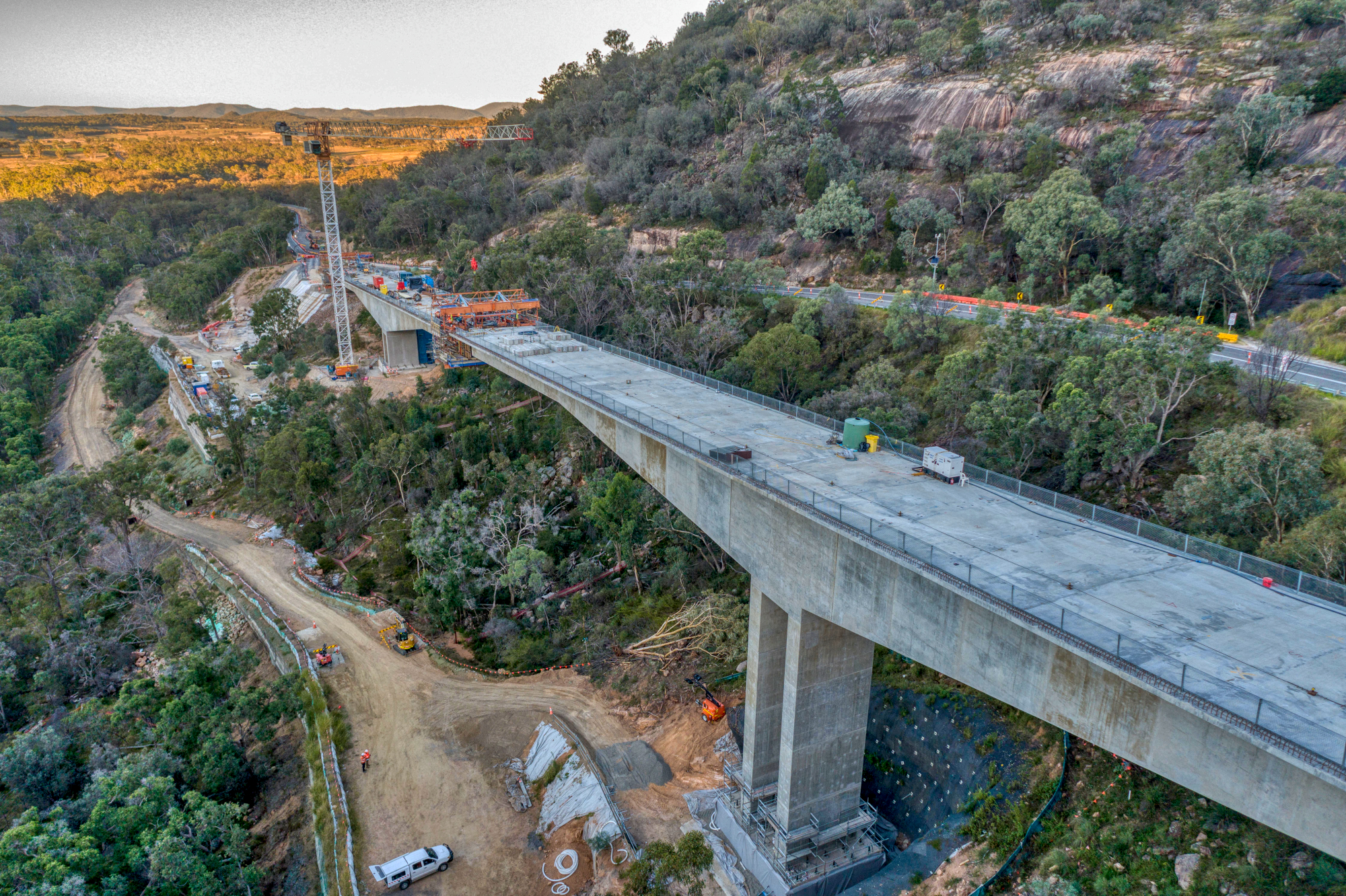 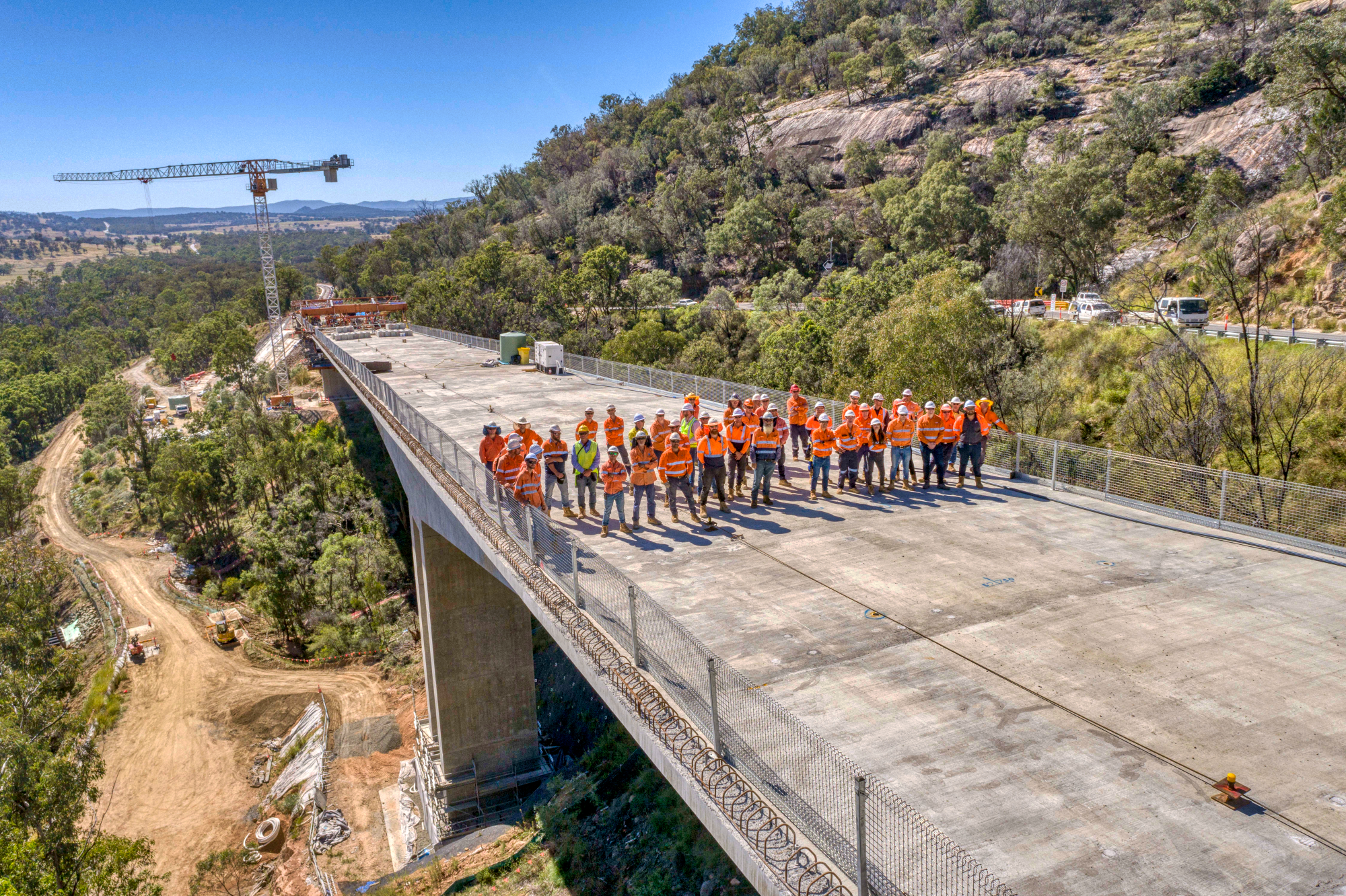 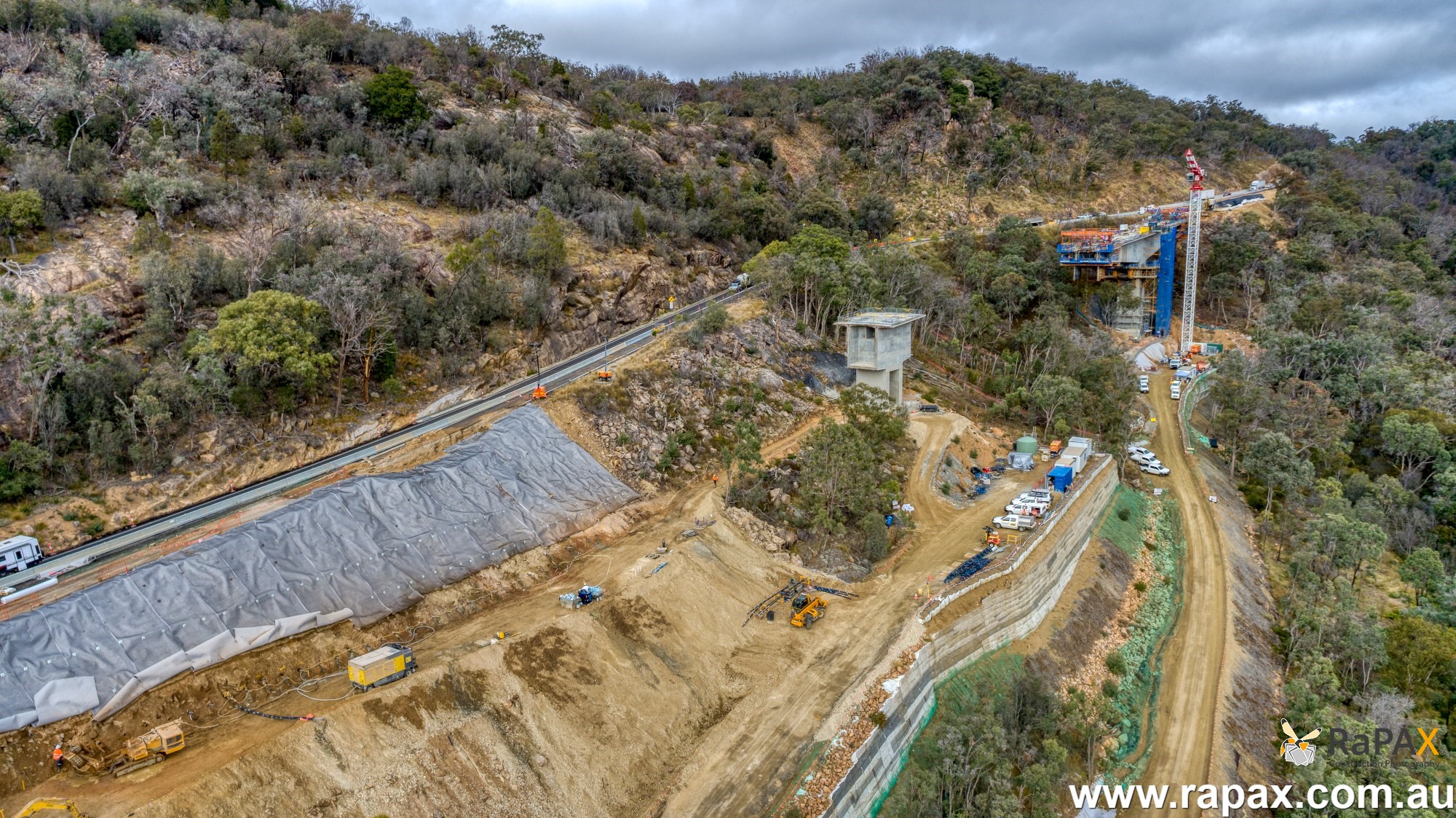 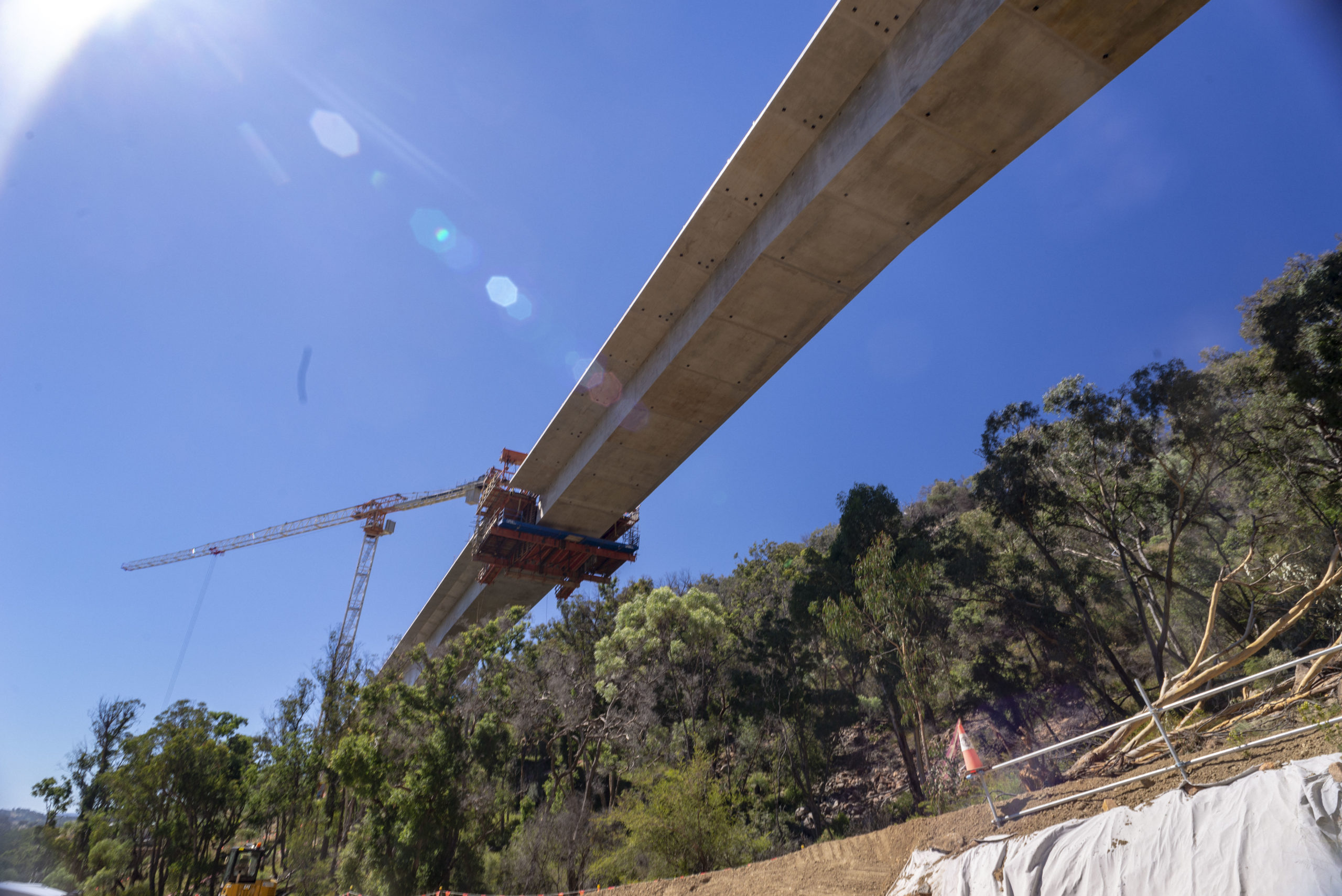 A long day on site

Completion of the bridge

The team on site