The Queensferry Crossing is a road bridge in Scotland. It was built alongside the existing Forth Road Bridge and carries the M90 motorway across the Firth of Forth between Edinburgh, at South Queensferry, and Fife, at North Queensferry.

The Crossing is a three-tower cable-stayed bridge, with an overall length of 2.7 kilometres (1.7 miles). New connecting roads were built, including new and upgraded junctions at Ferrytoll in Fife, South Queensferry, and Junction 1A on the M9. The Crossing was constructed­­ by Forth Crossing Bridge Constructors, a joint venture of American Bridge (USA), Hochtief (Germany), Dragados (Spain) and Morrison Construction (Scotland). The Design JV, contracted in the design and build contract by FCBC, comprised Ramboll (Denmark), Gifford (UK), Leonhardt, Andra und Partner (Germany) and Grontmij (UK). The independent design checking JV was AECOM (UK) and Scott Wilson (UK).

Many CaSE employees were involved in this project in key roles within FCBC, principally in the construction of the cable-stayed bridge superstructure and approach viaducts. After the opening date, CaSE has been commissioned to provide design and engineering services for the finishing works and maintenance. 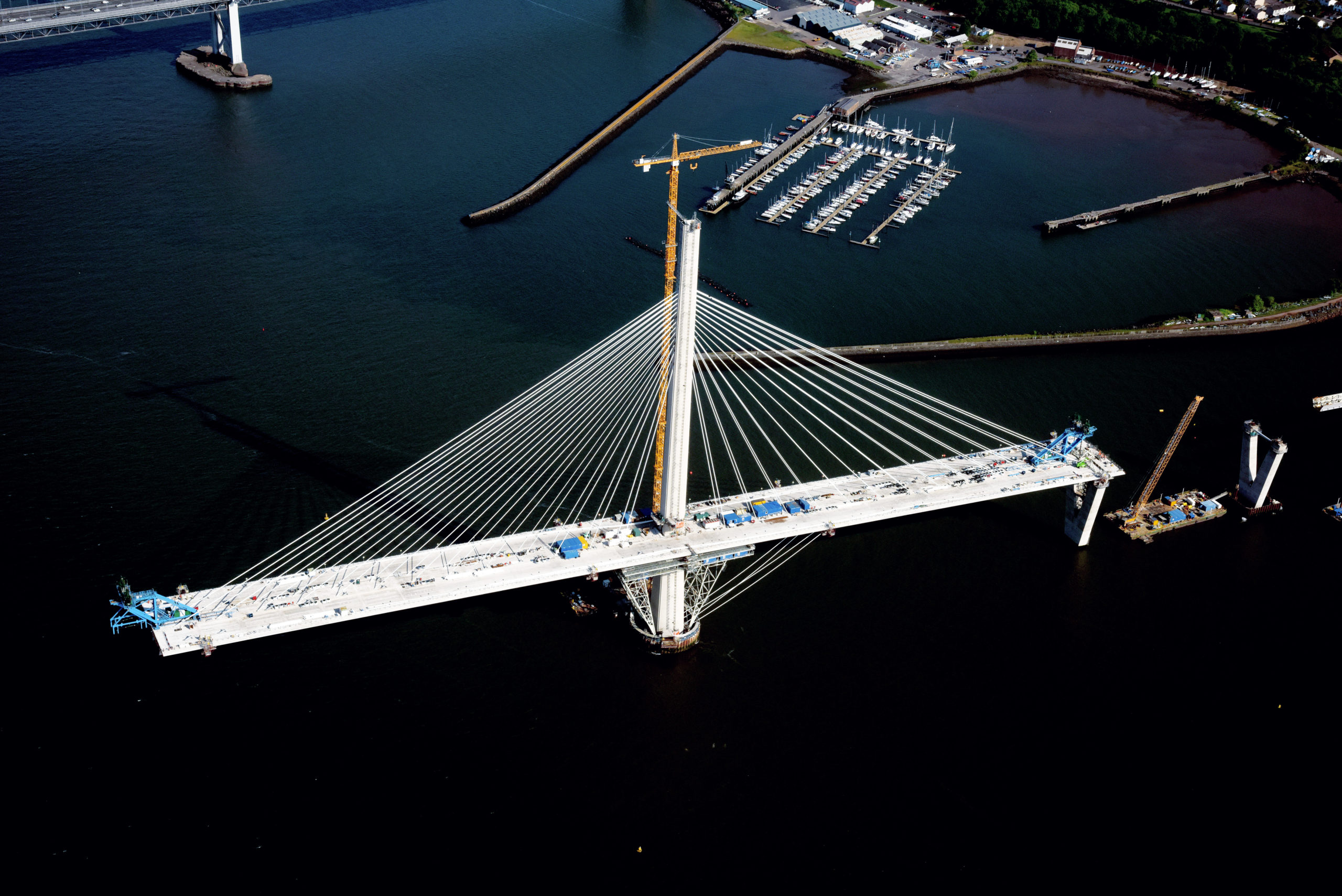 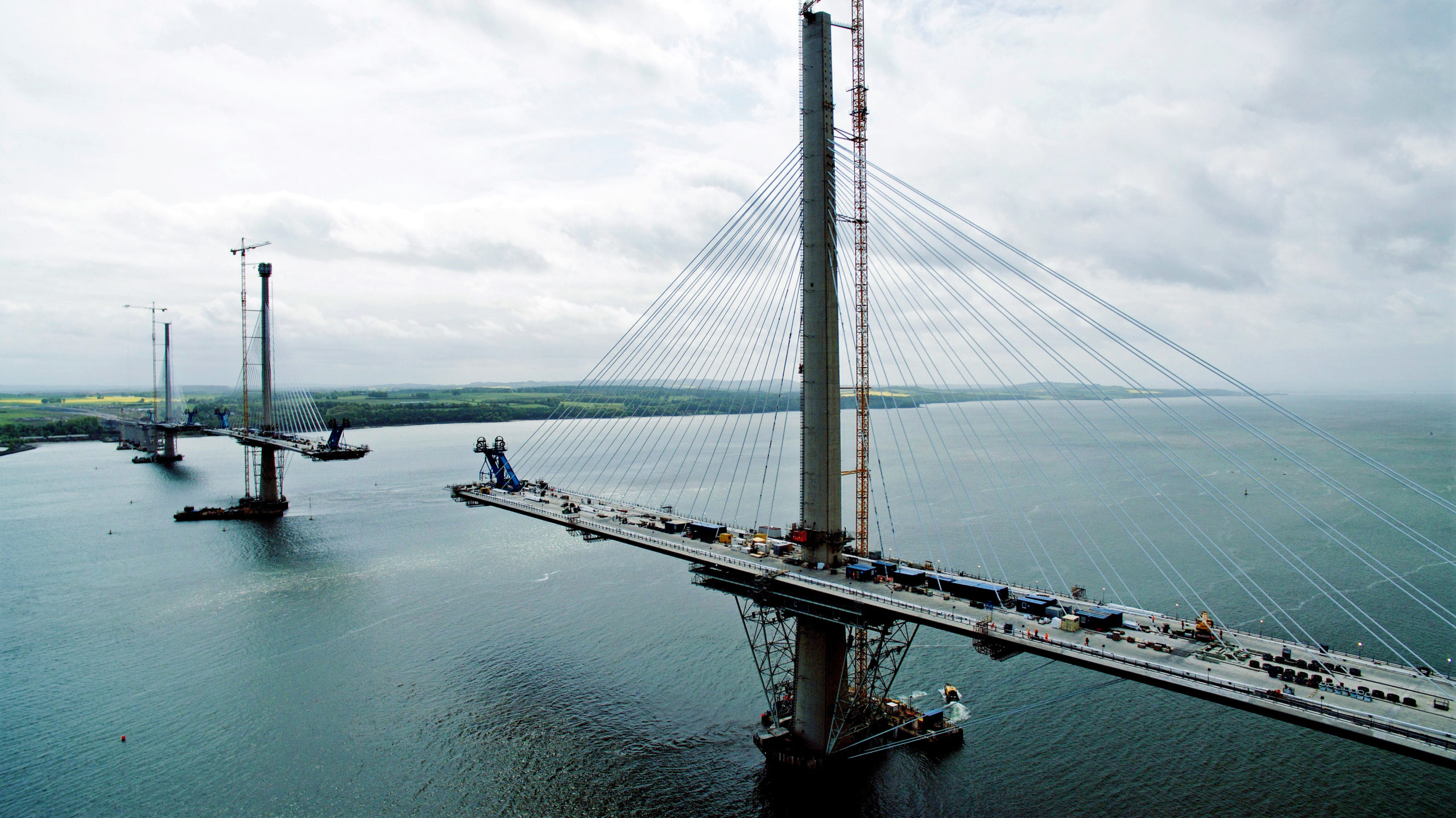 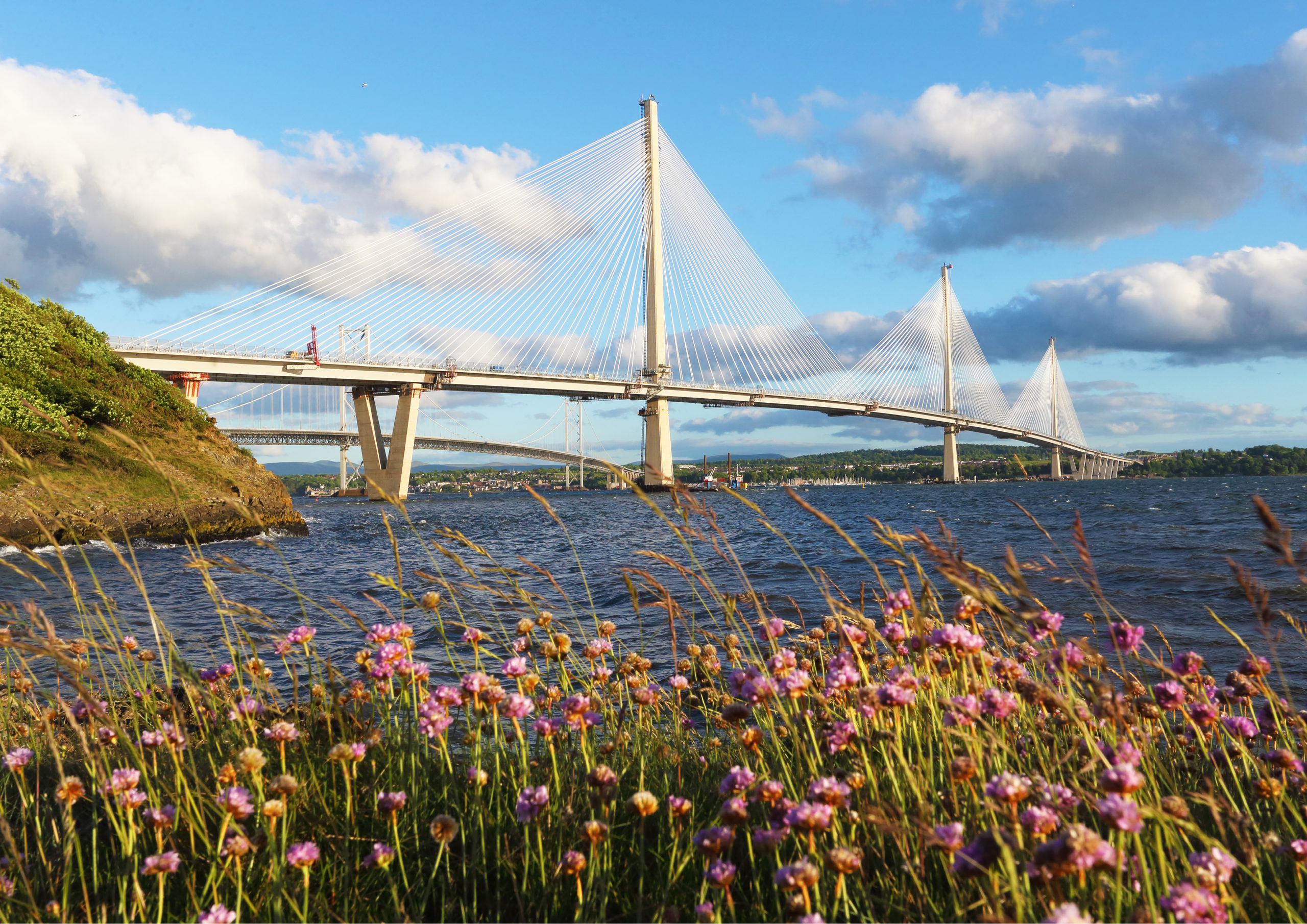 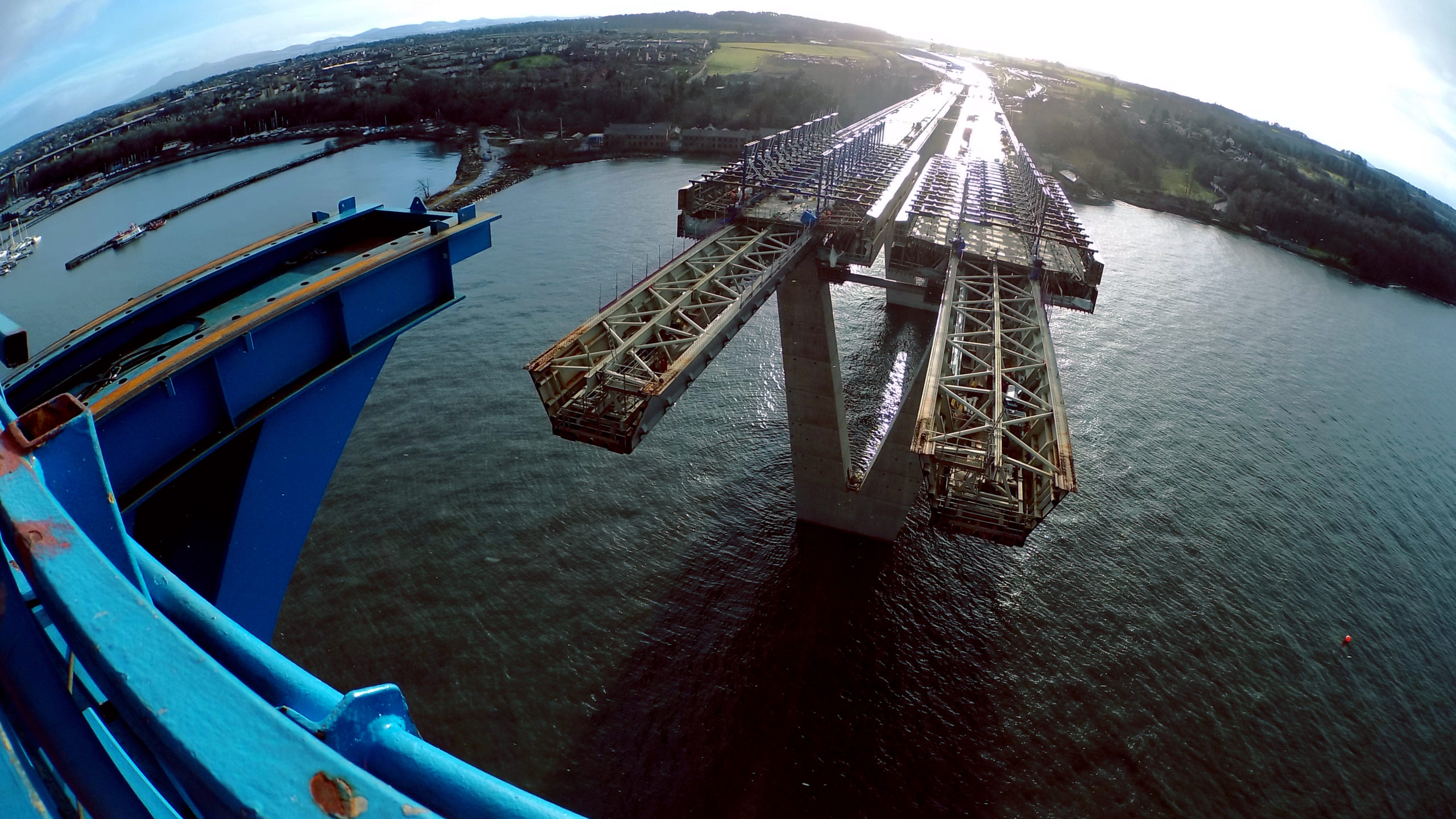 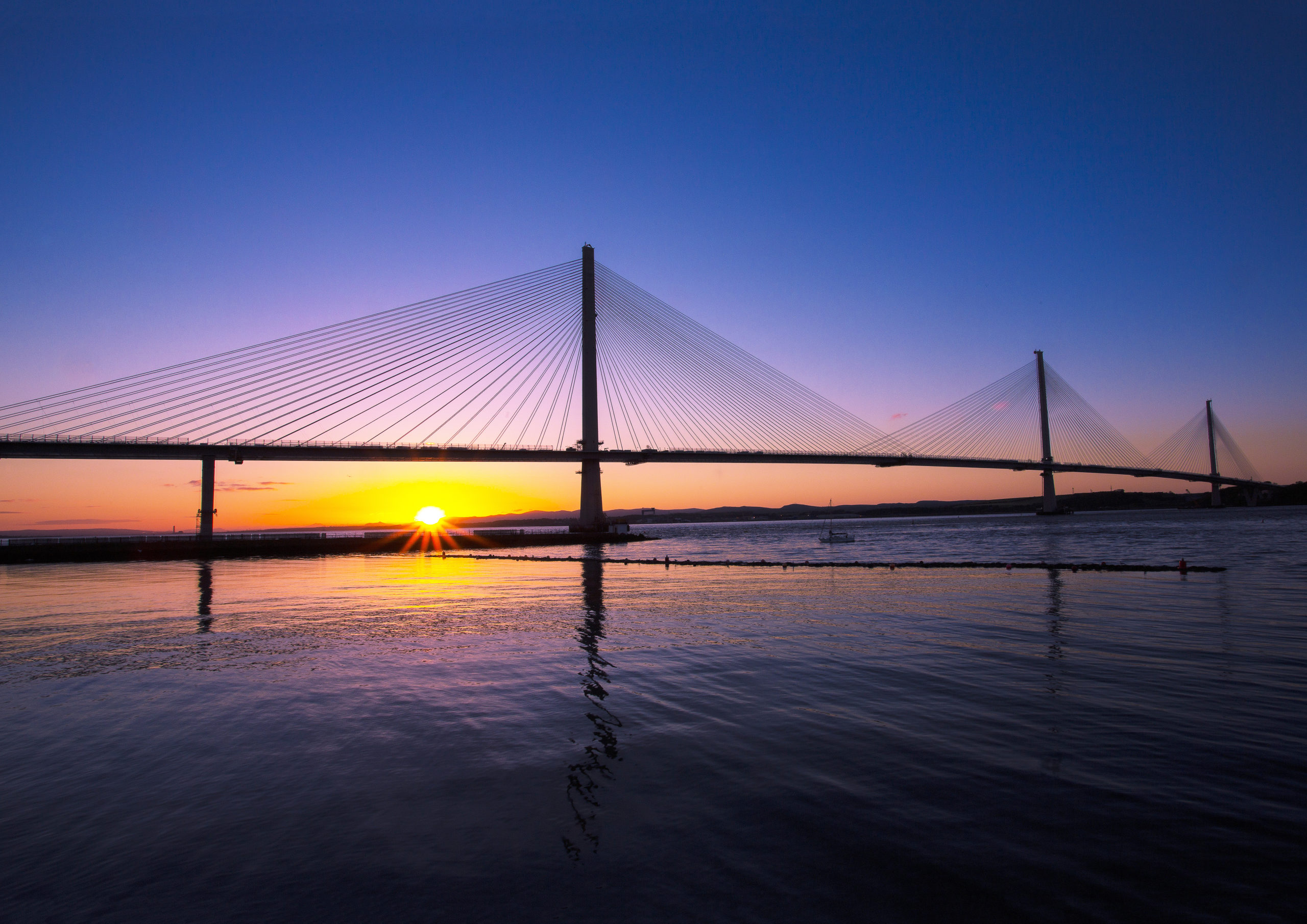 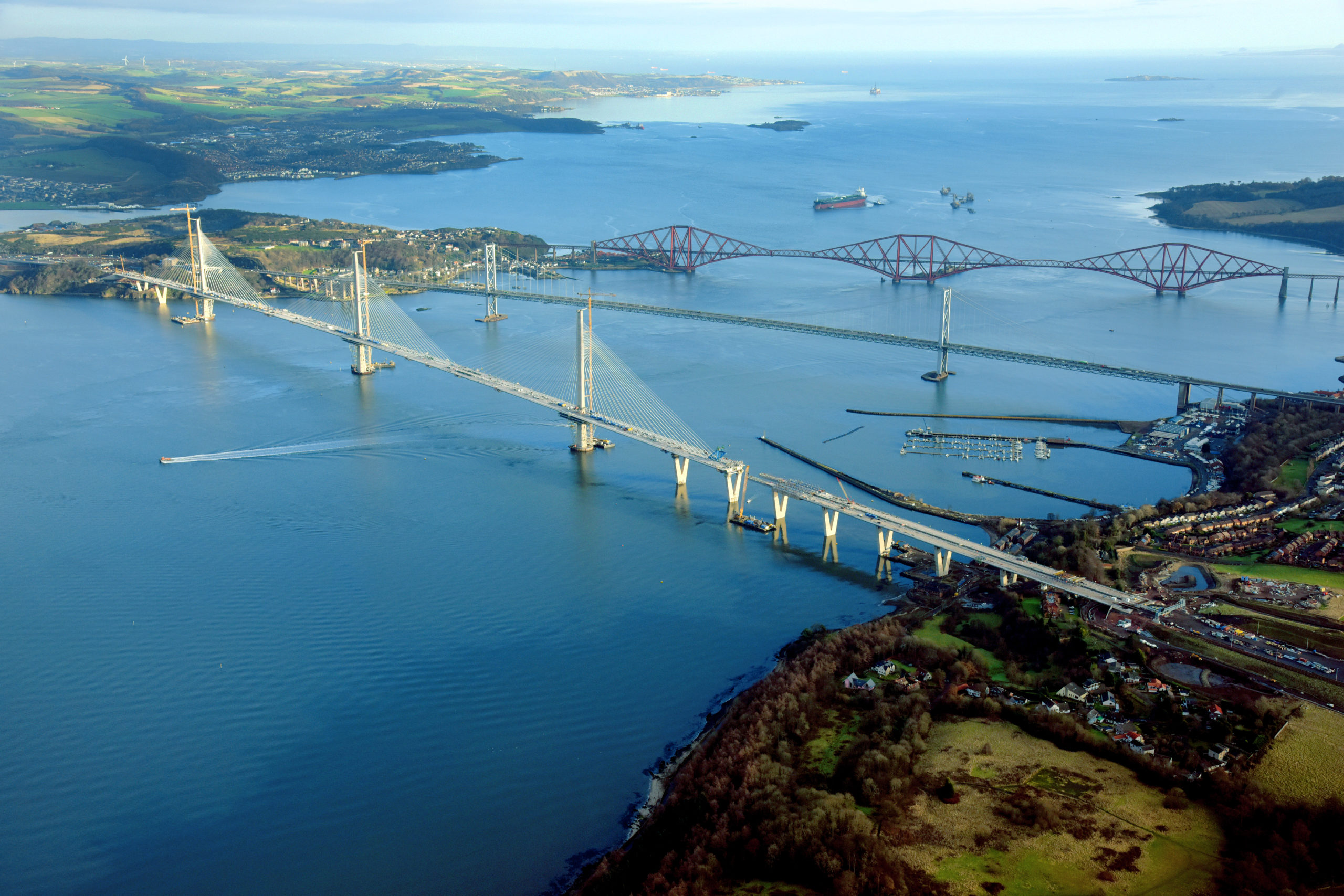 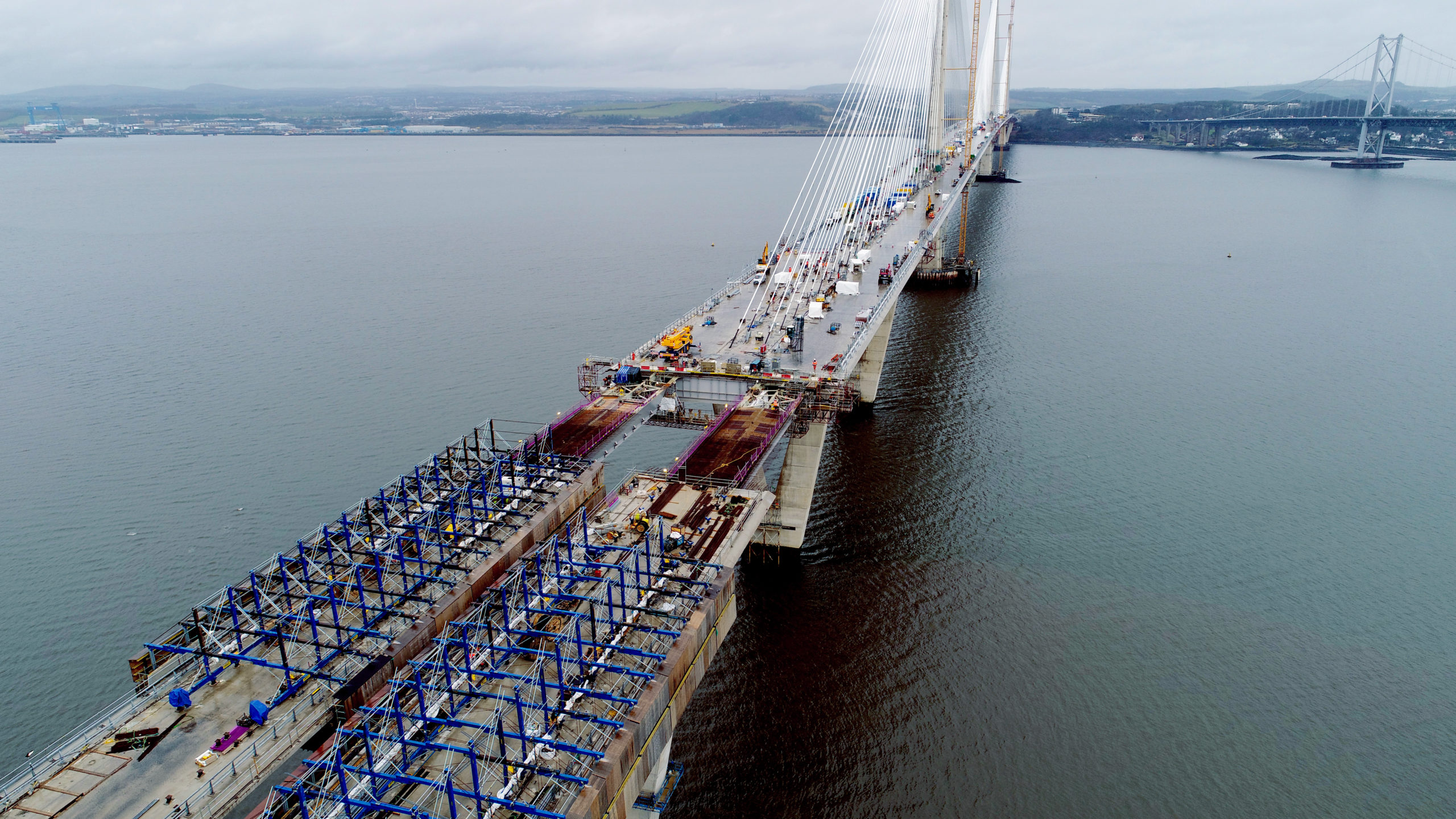 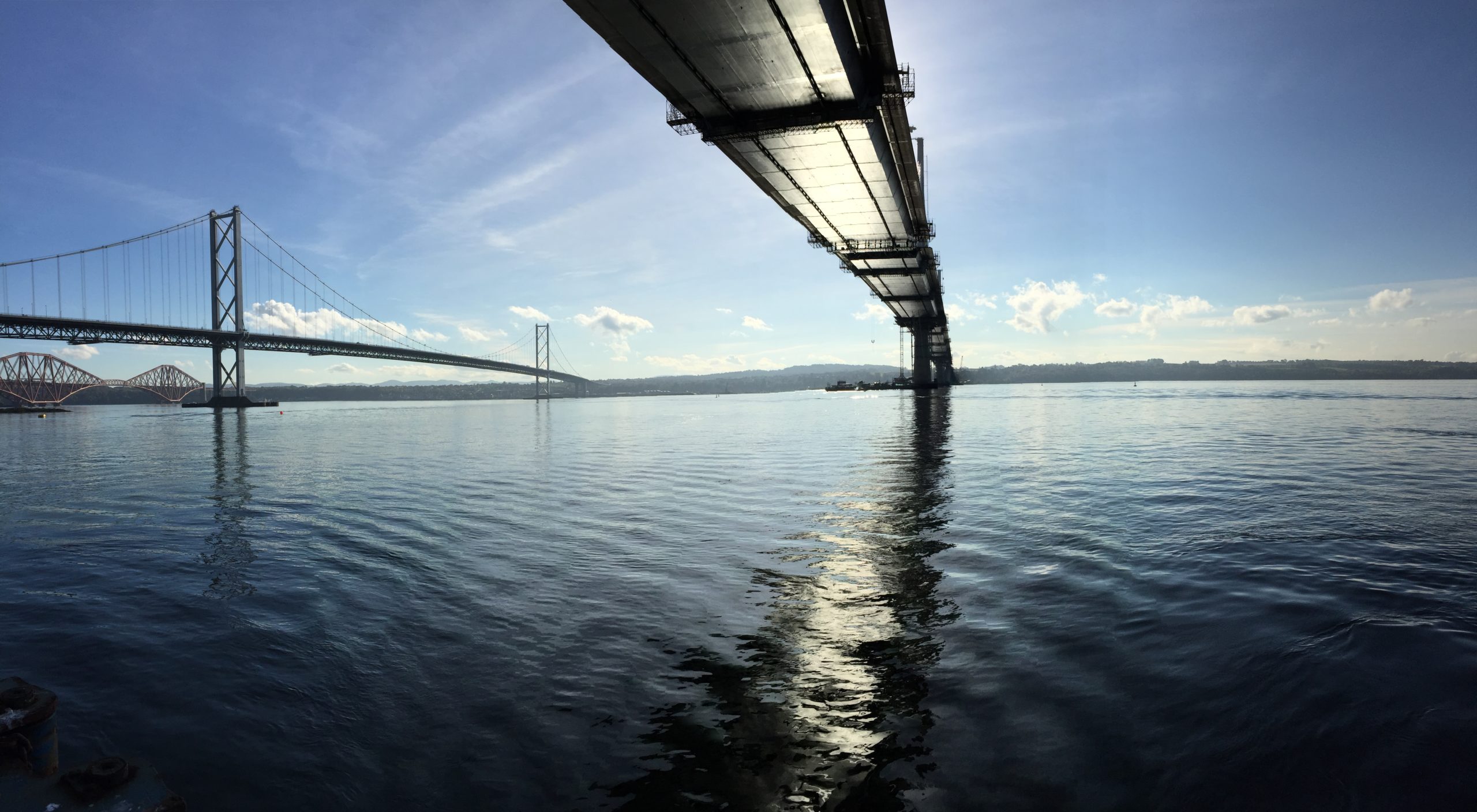 Construction engineering of the crossing

Final completion of the crossing