The Batemans Bay Bridge is replacing the existing steel lift bridge with a new precast segmental box girder bridge. The $274 million projects will build better connections in and around Batemans Bay for motorists, freight, river users, pedestrians, and cyclists. The new Batemans Bay bridge is built with prefabricated concrete elements installed from the piers towards the centre of the spans using the balanced cantilever method.

CaSE & Pike Design were engaged by John Holland to design the propping system to ensure the stability of the bridge during construction. The developed system is significant in its reduction to simplicity with a clear load path and elements that are simple to assemble, dismantle and re-use again on the next pier.

On successful completion of the new bridge, CaSE & Pike Design were also engaged by John Holland to assess the existing bridge during demolition one span at a time with the Design of special temporary works to ensure the structural integrity of the bridge and its foundation during its safe demolition. CaSE’s approach was to ensure a clear load path and sufficient robustness for a fit-for-purpose methodology developed closely with the John Holland team. 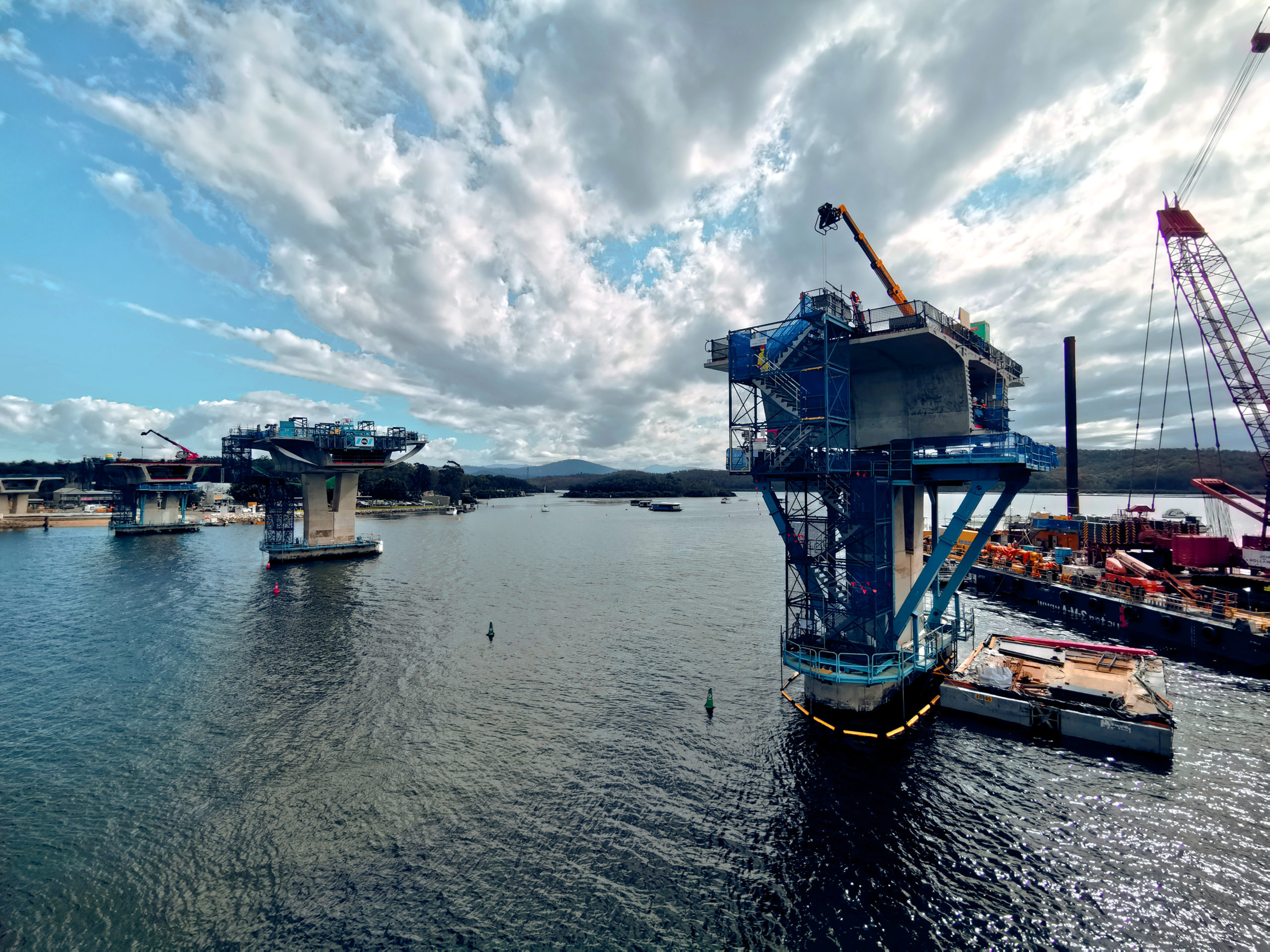 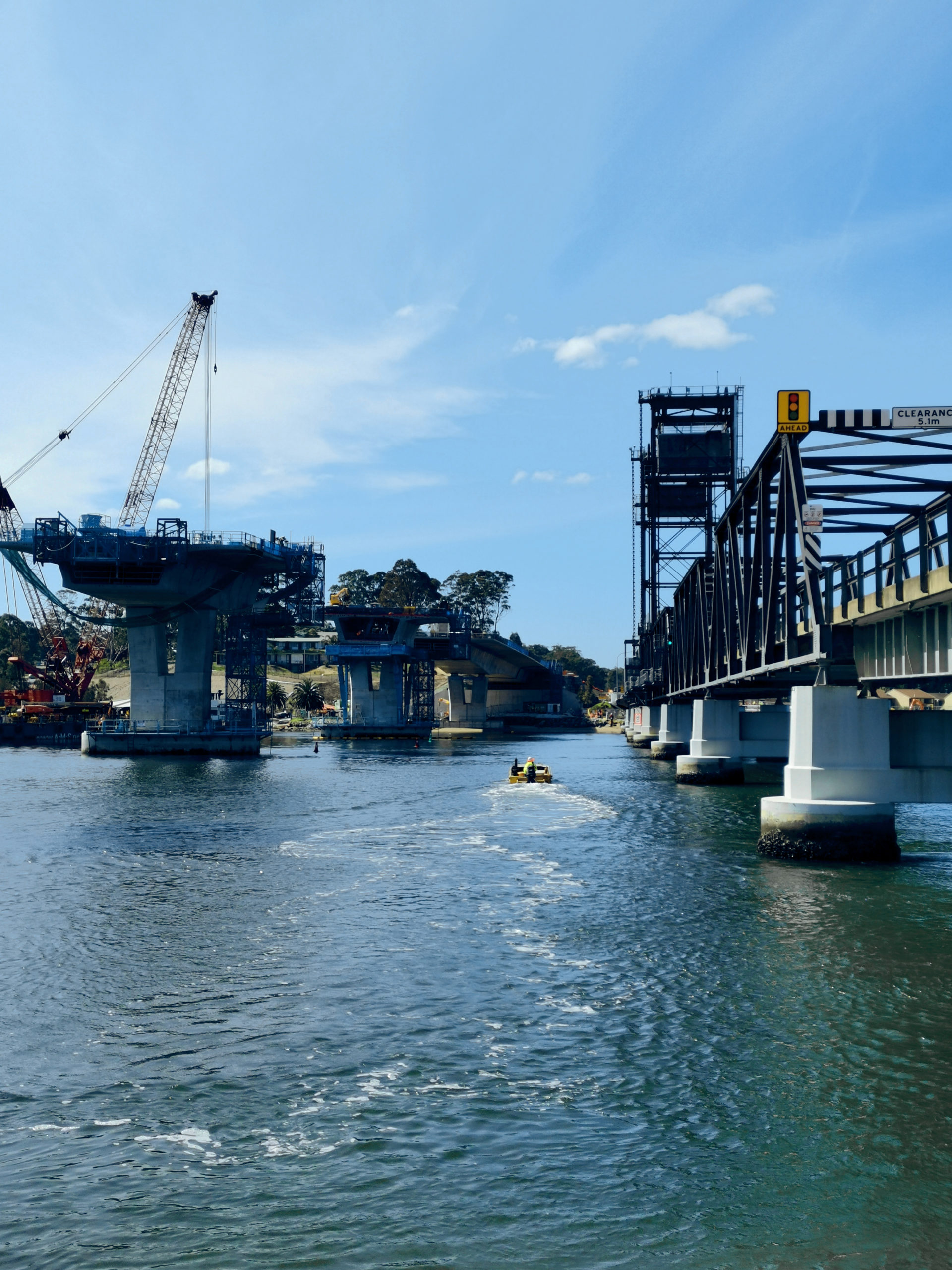 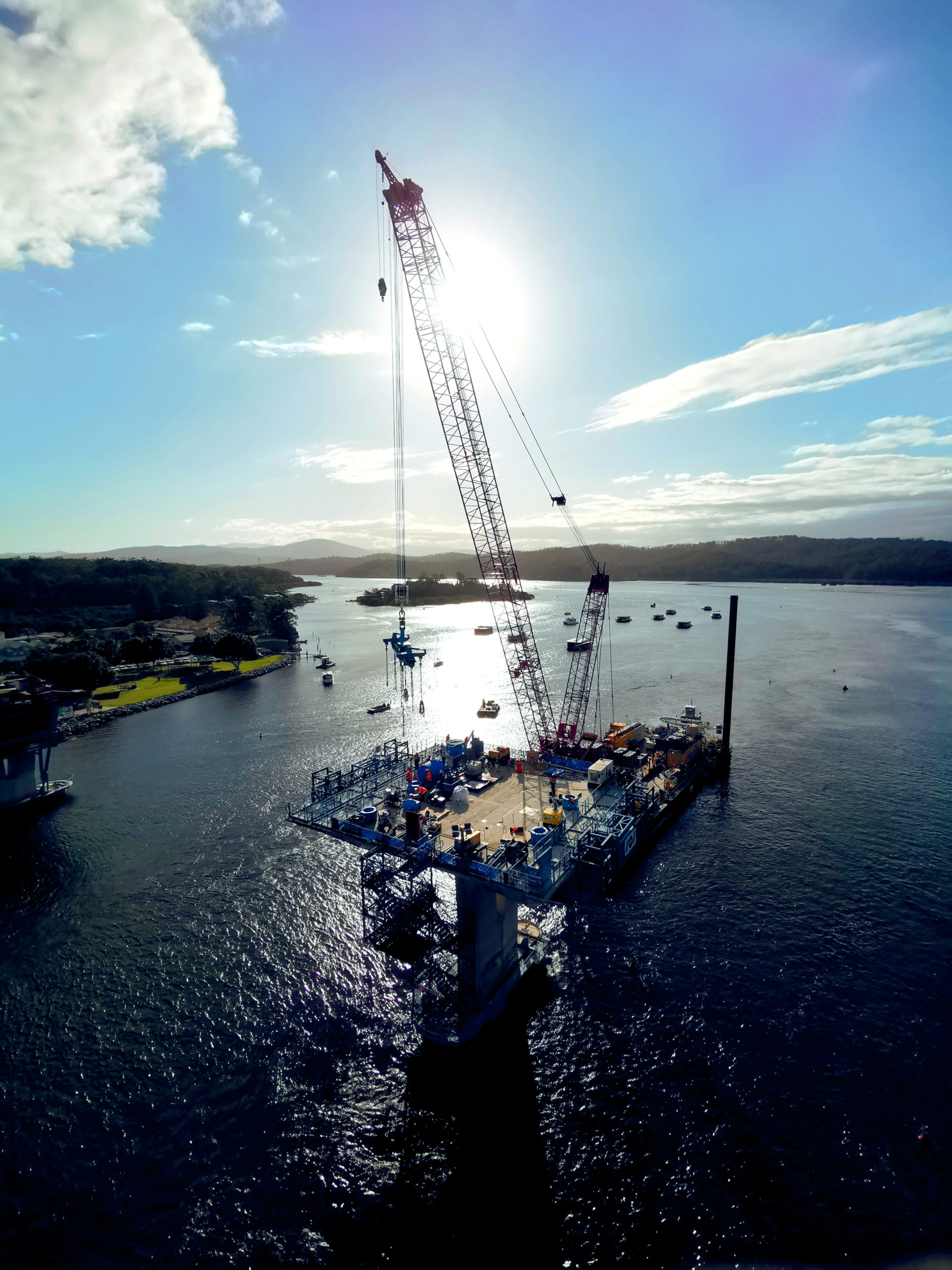 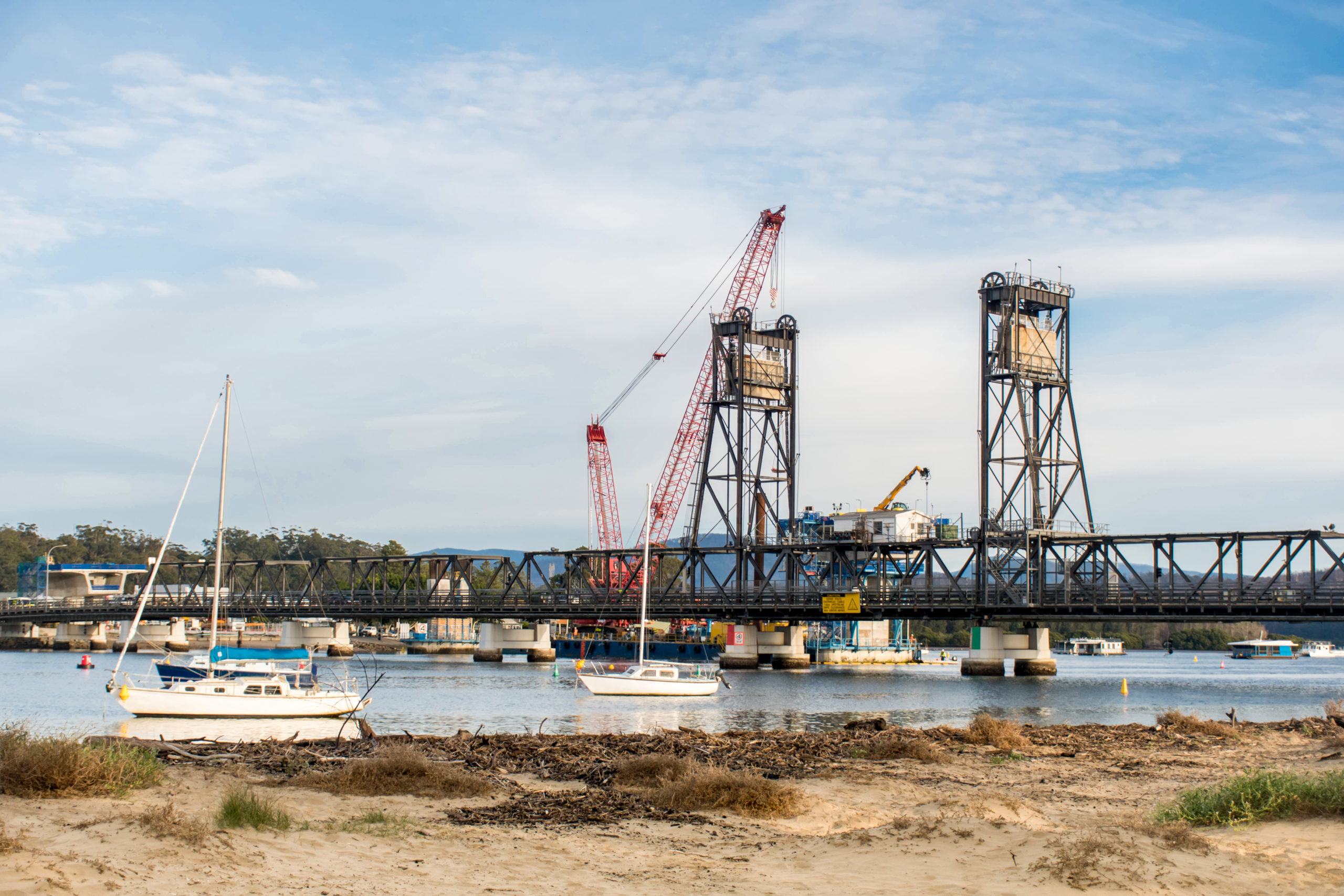 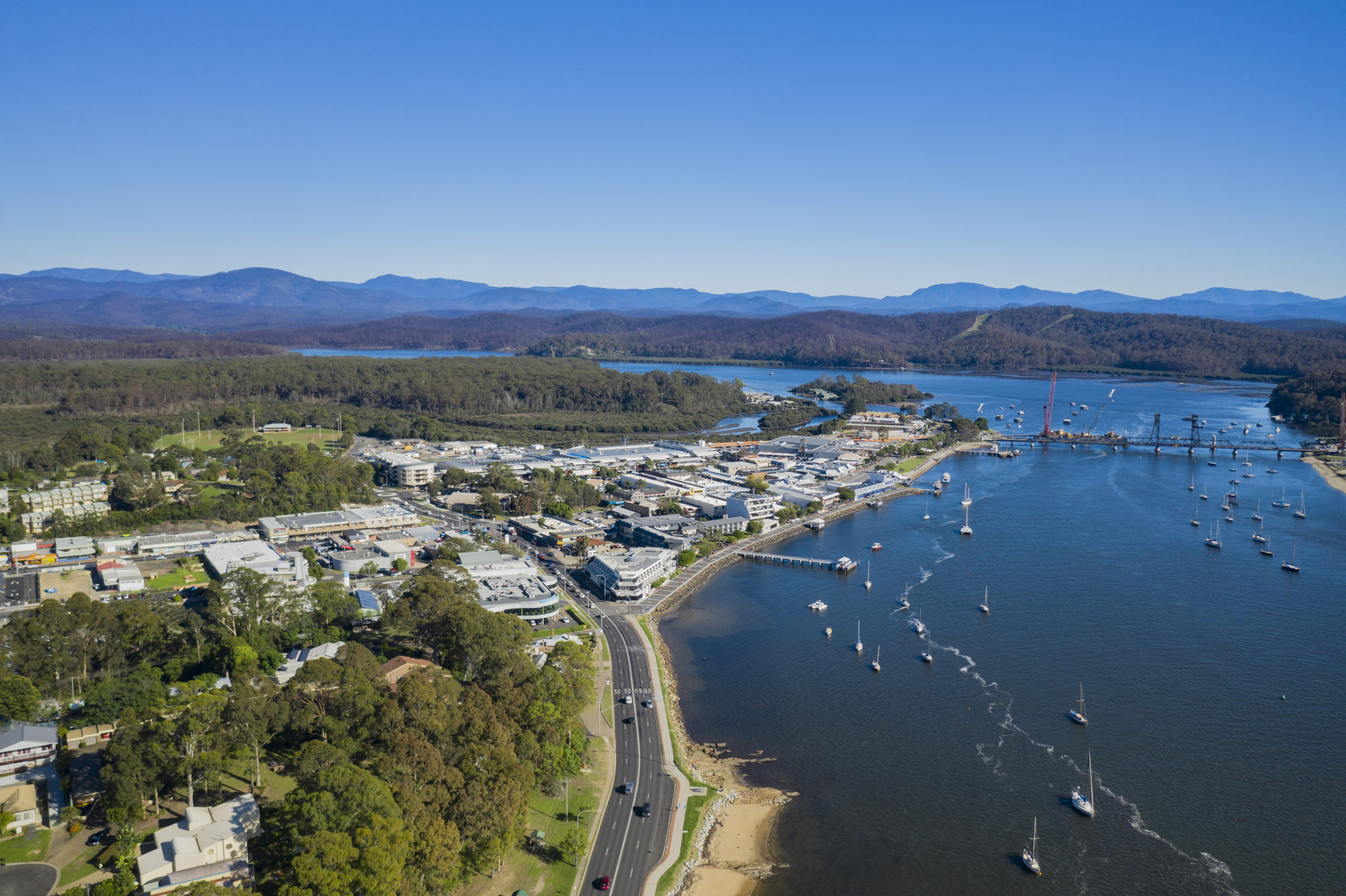 Ensuring stability at all times