The Metro Tunnel is a metropolitan rail infrastructure project in Melbourne, Australia. The Metro Tunnel frees up space in the City Loop to run more trains to and from the suburbs, by taking our busiest train lines through a new tunnel under the city.

The Metro Tunnel includes the construction of twin 9-kilometre rail tunnels, which CaSE was involved by detailed design check of fabricated TBM cradle support structures to span a large sewer line, originally designed by others as a steel trussed frame. The structure was found to be inadequate for loading requirements, and therefore global and local strengthening to Australian Standards was specified, including FEM modelling of main trusses converted into plate girders via welded infill plates. 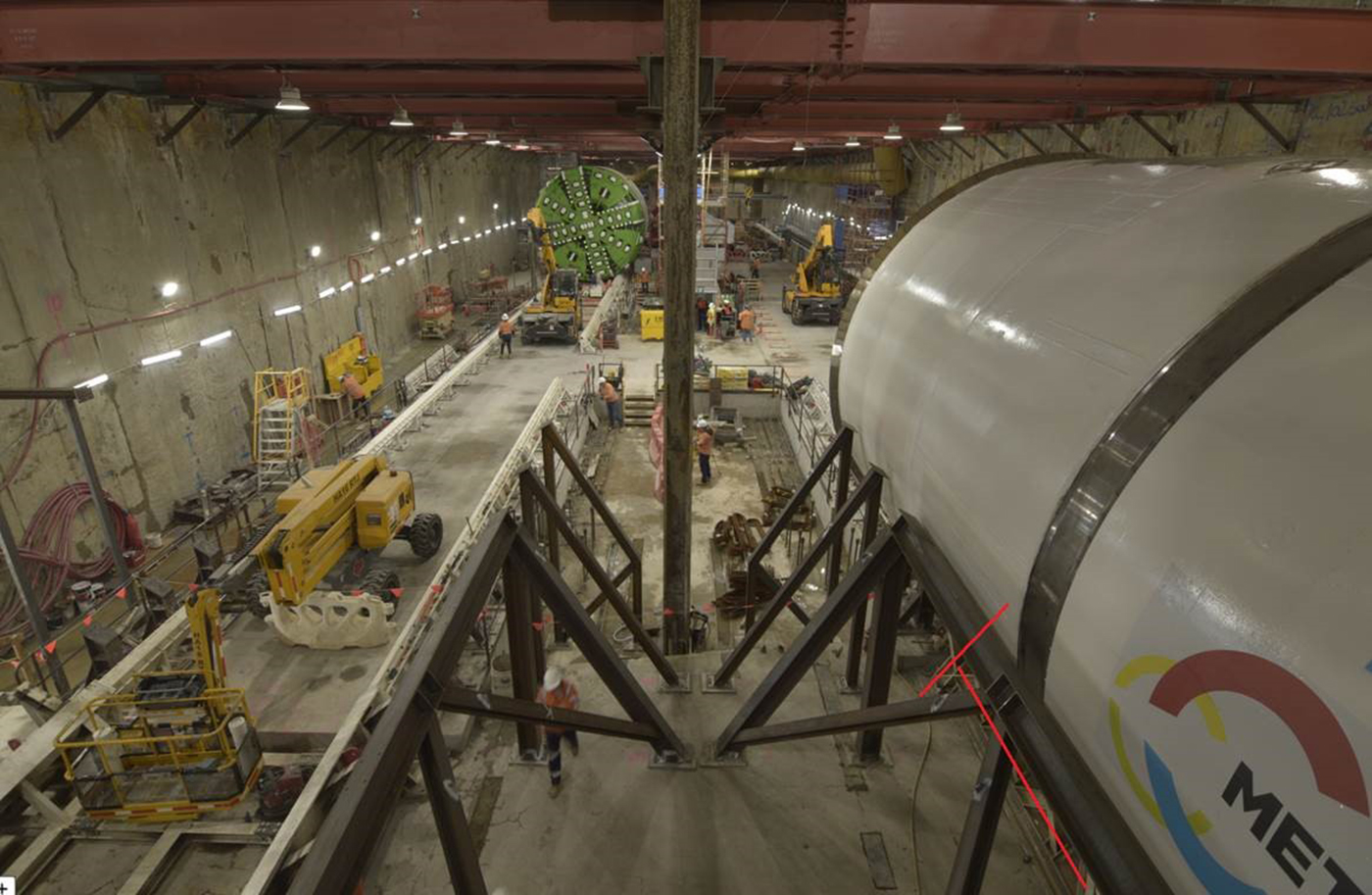 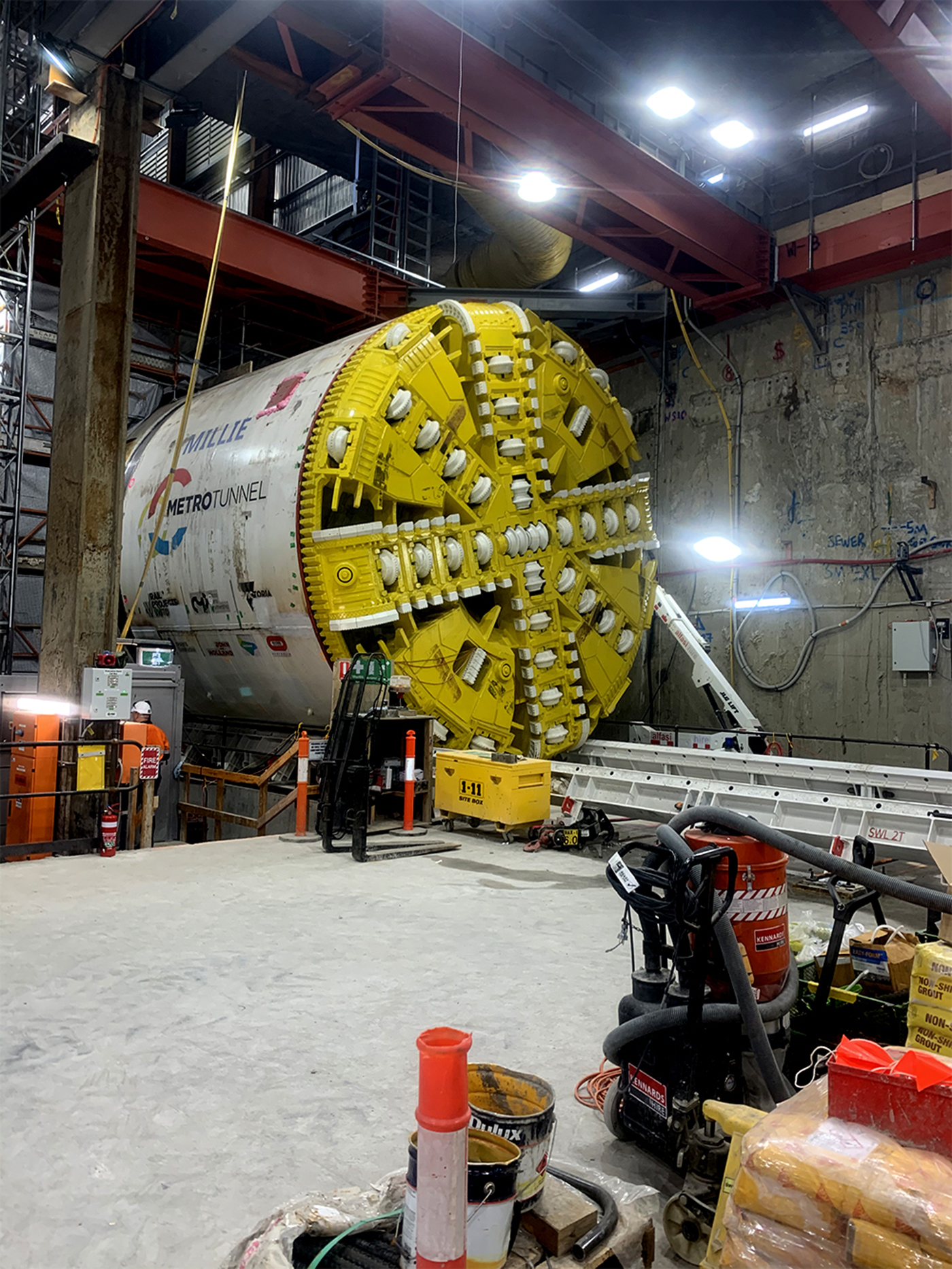 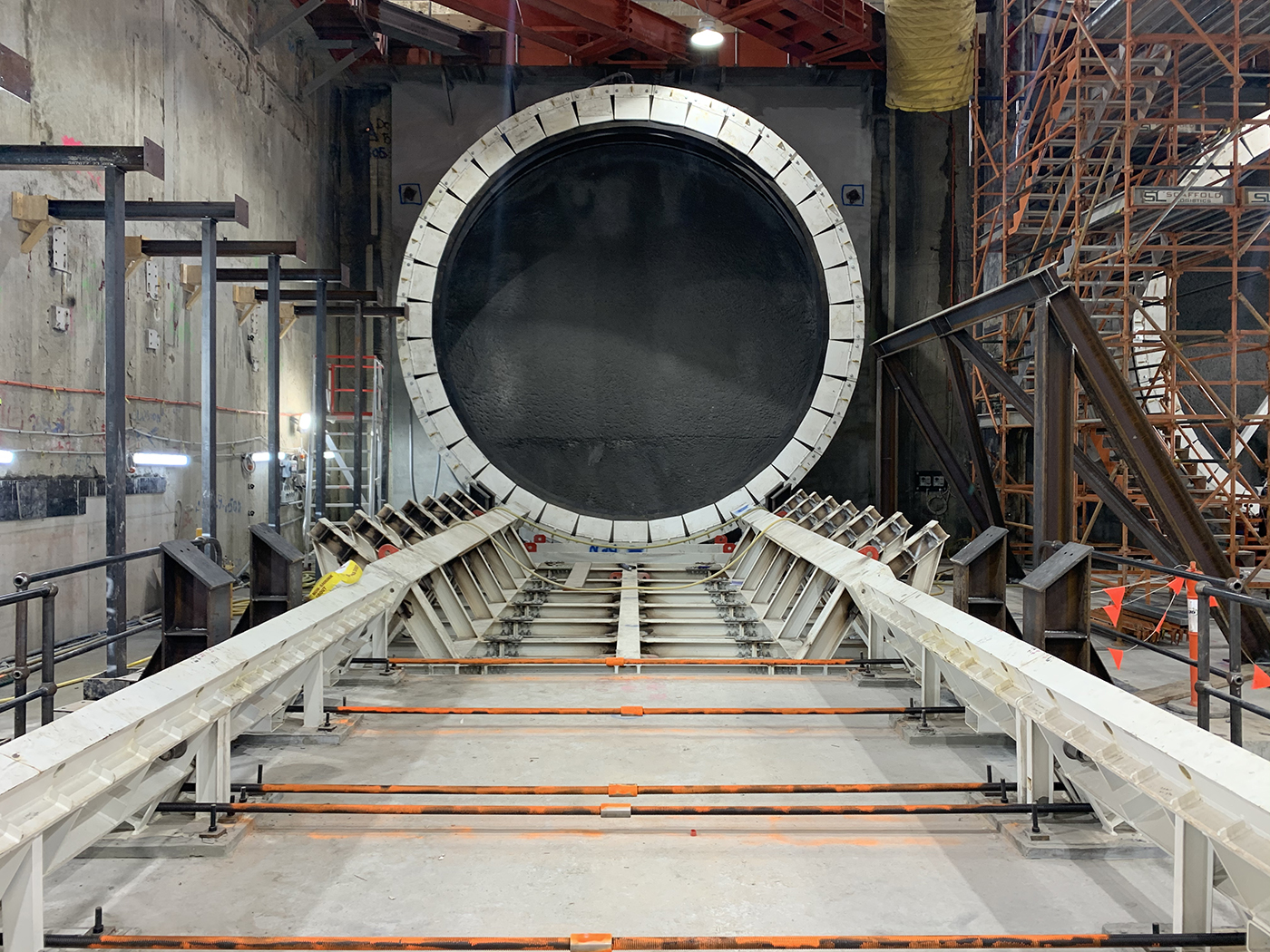 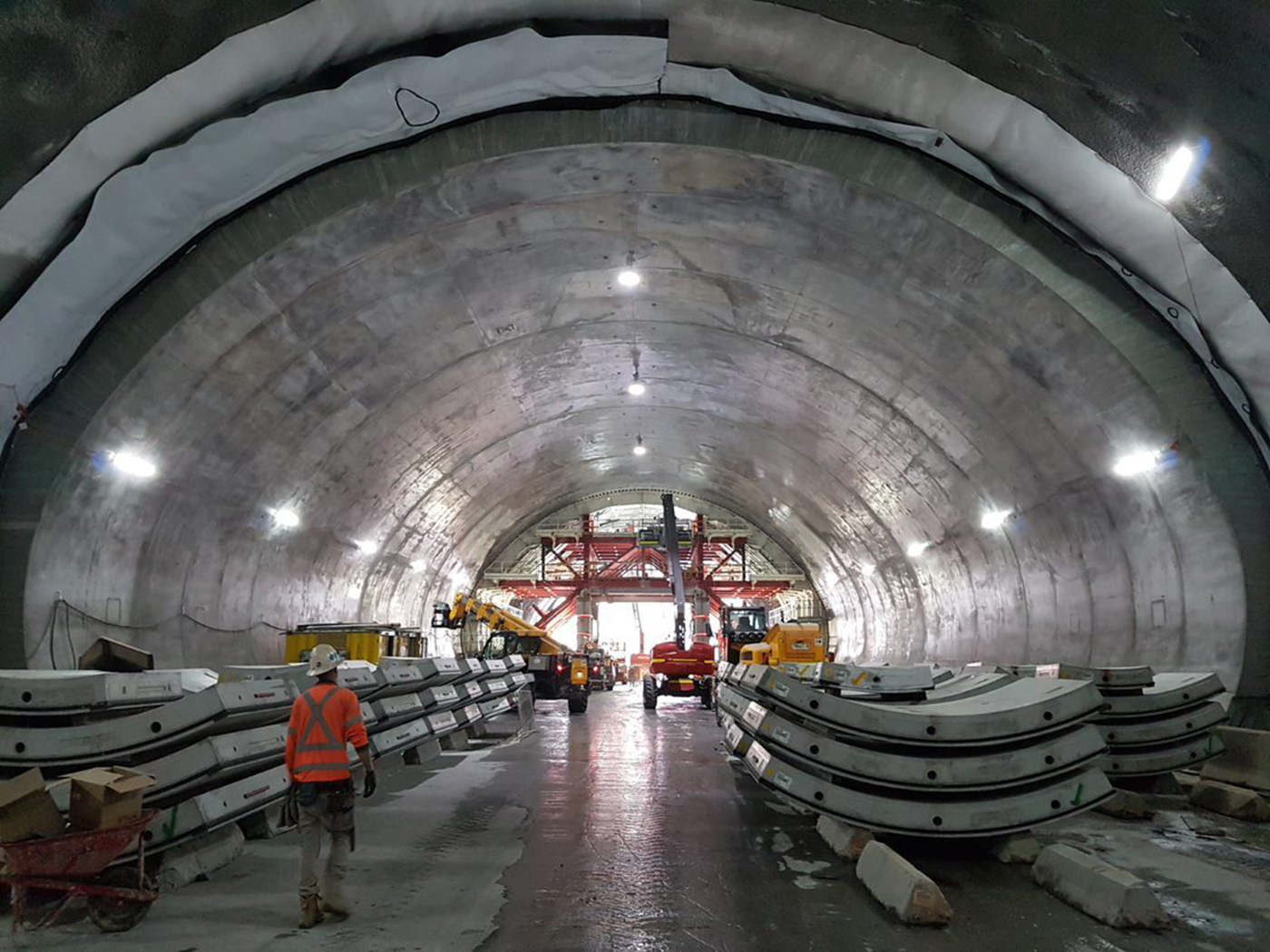 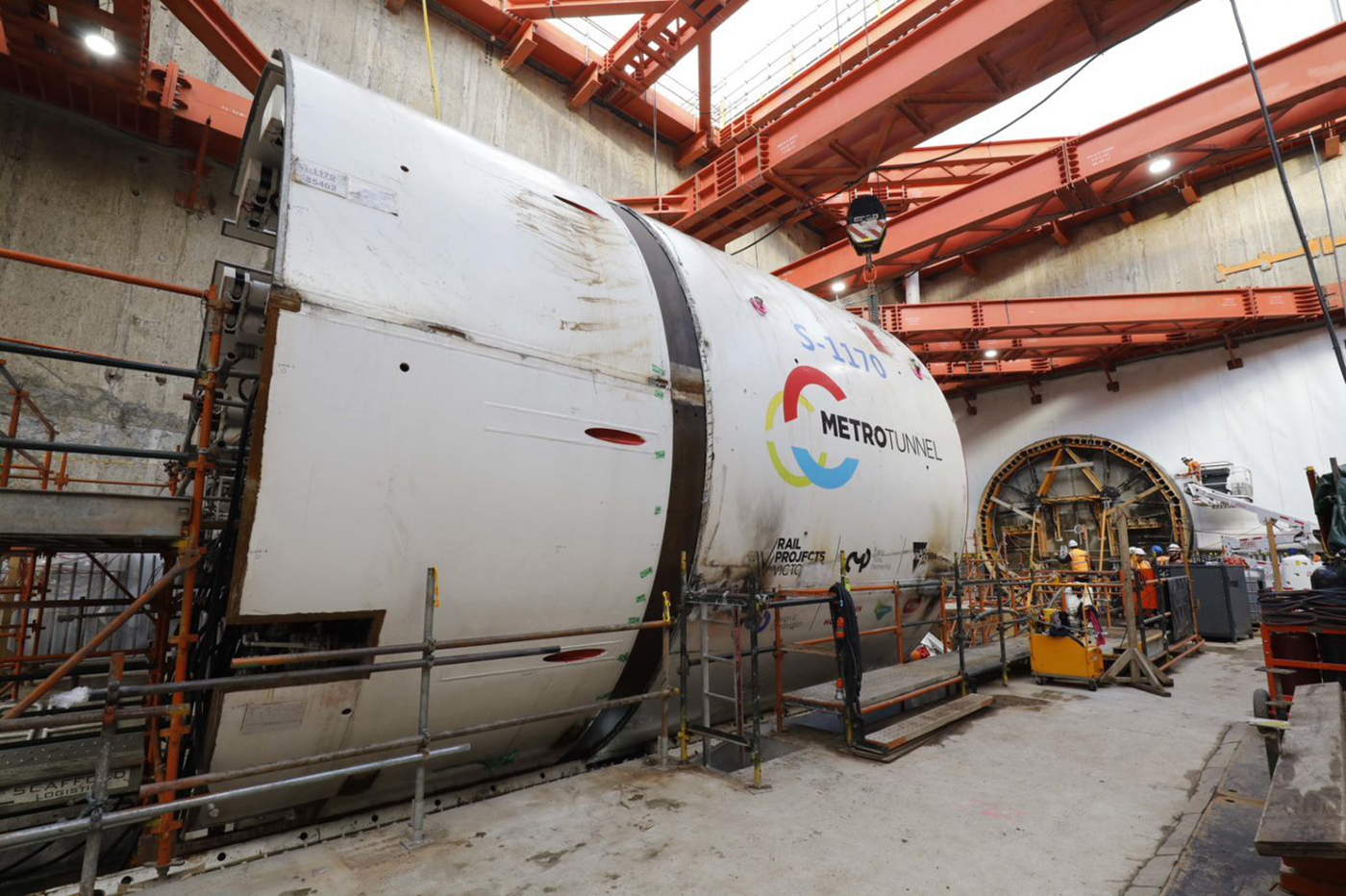 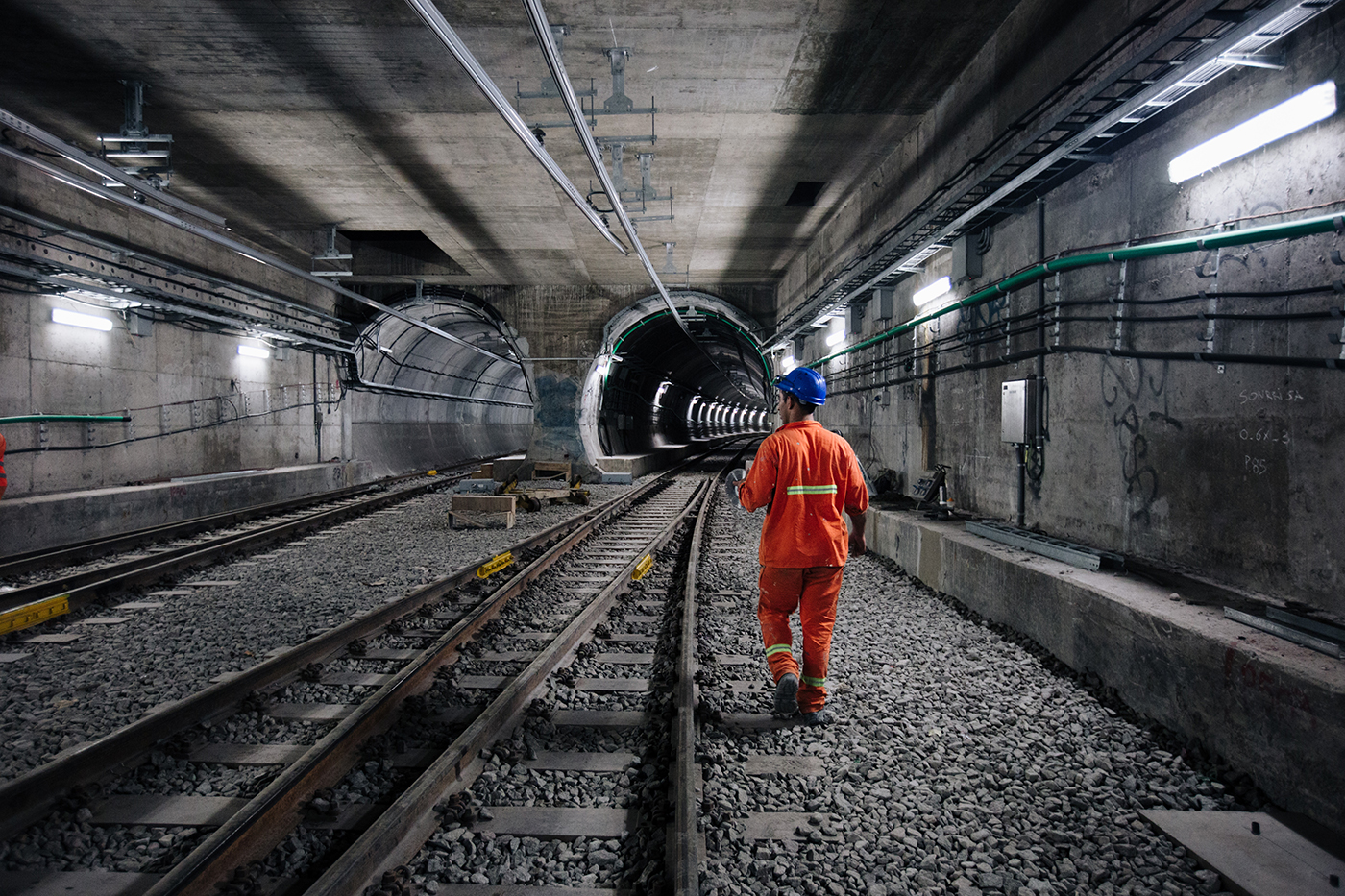 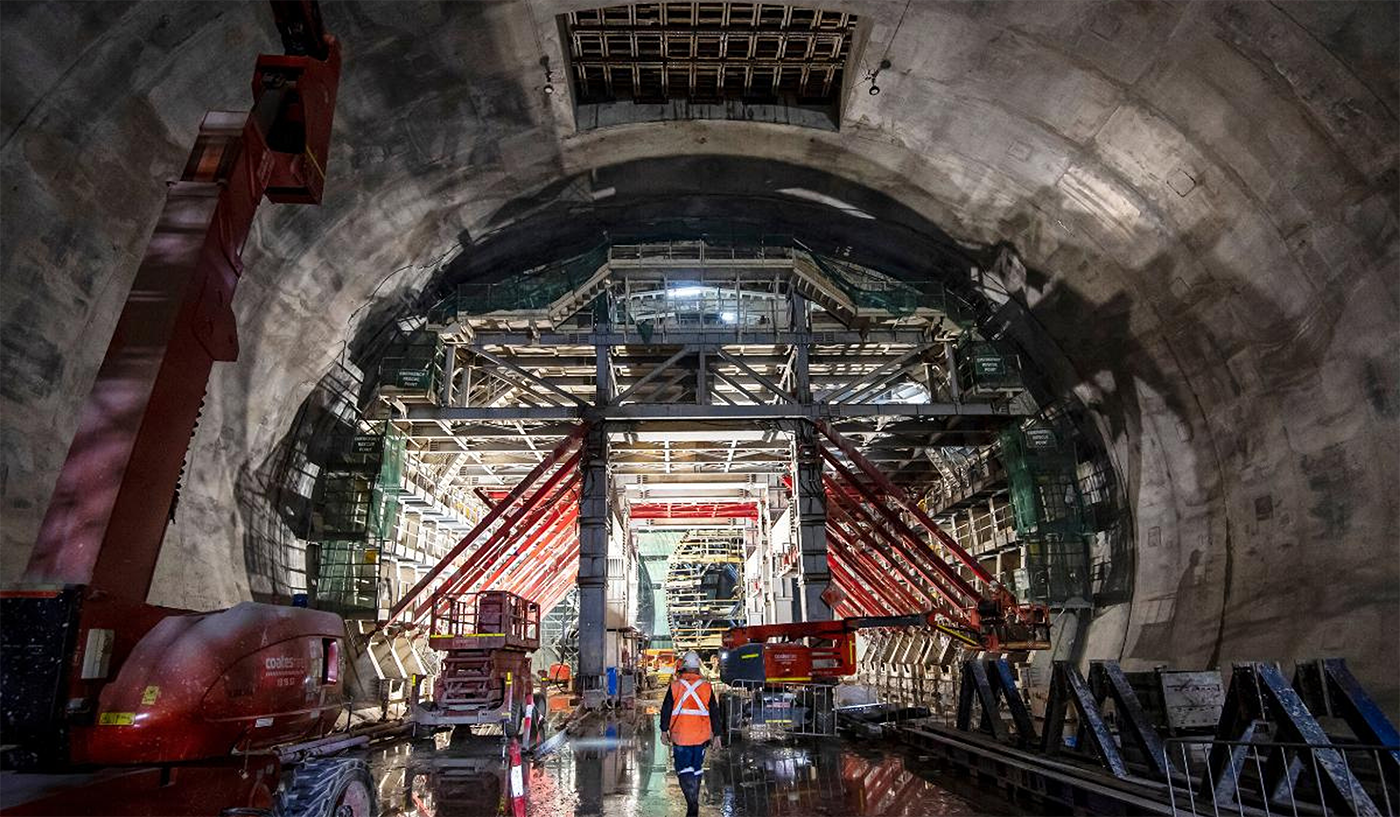